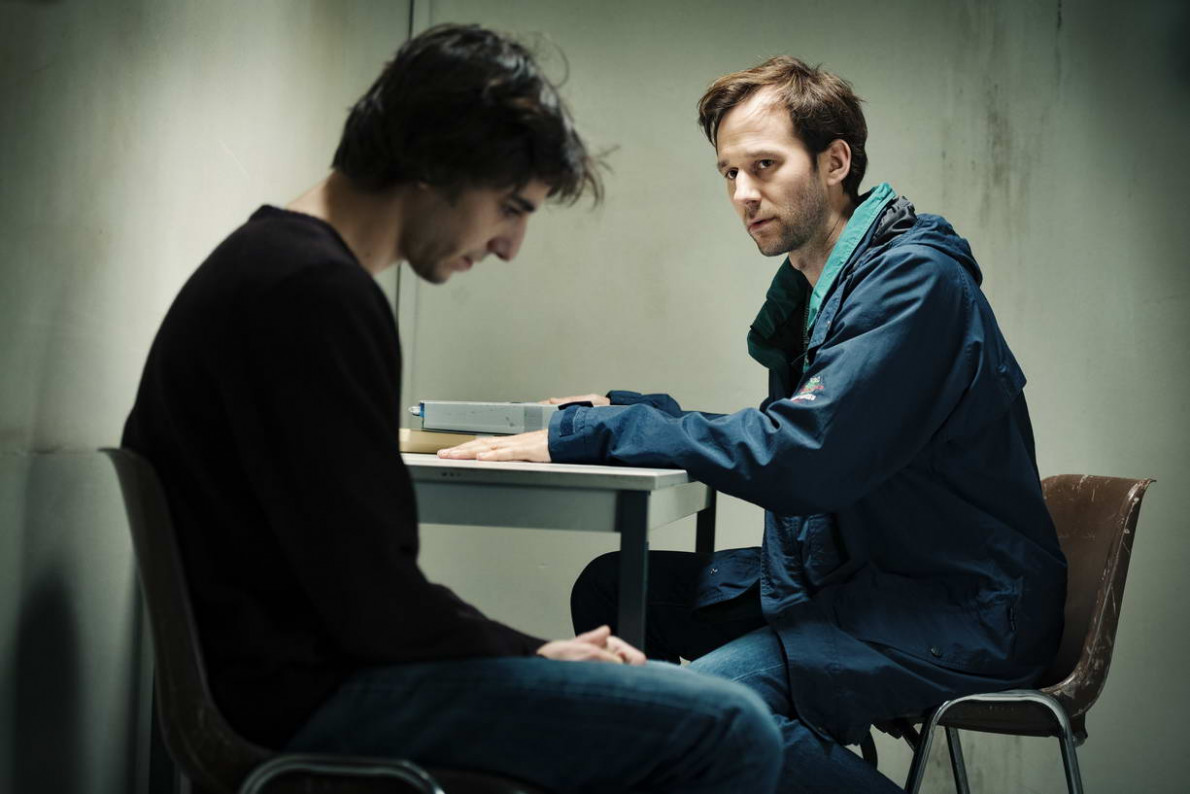 Alexandre, who is studying to be an engineer, goes home to Paris for a few days. He meets his mother's new partner and goes out that evening with his 17-year-old daughter, Mila. In the morning Mila accuses Alexandre of rape. They both recount the events in court, revealing the contradictions between their families'
opposing worldviews and religions. Yvan Attal's film, which made its debut in the competition program of the Venice International Film Festival asks uncomfortable questions in the era of the #MeToo movement, demonstrating that nothing is black or white from two different points of view.

Biography:
The director was born on 1965 in Tel-Aviv, Israel. 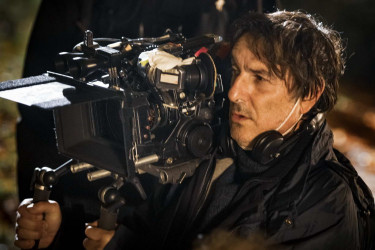 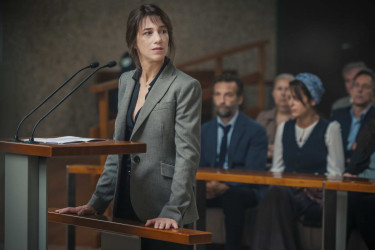 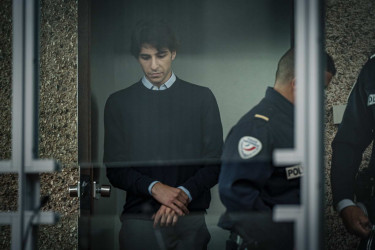 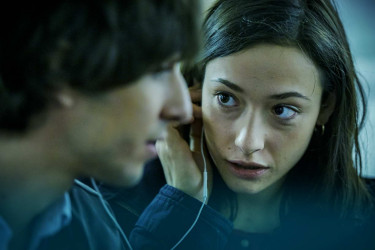