The stroms of Jeremy Thomas

The stroms of Jeremy Thomas 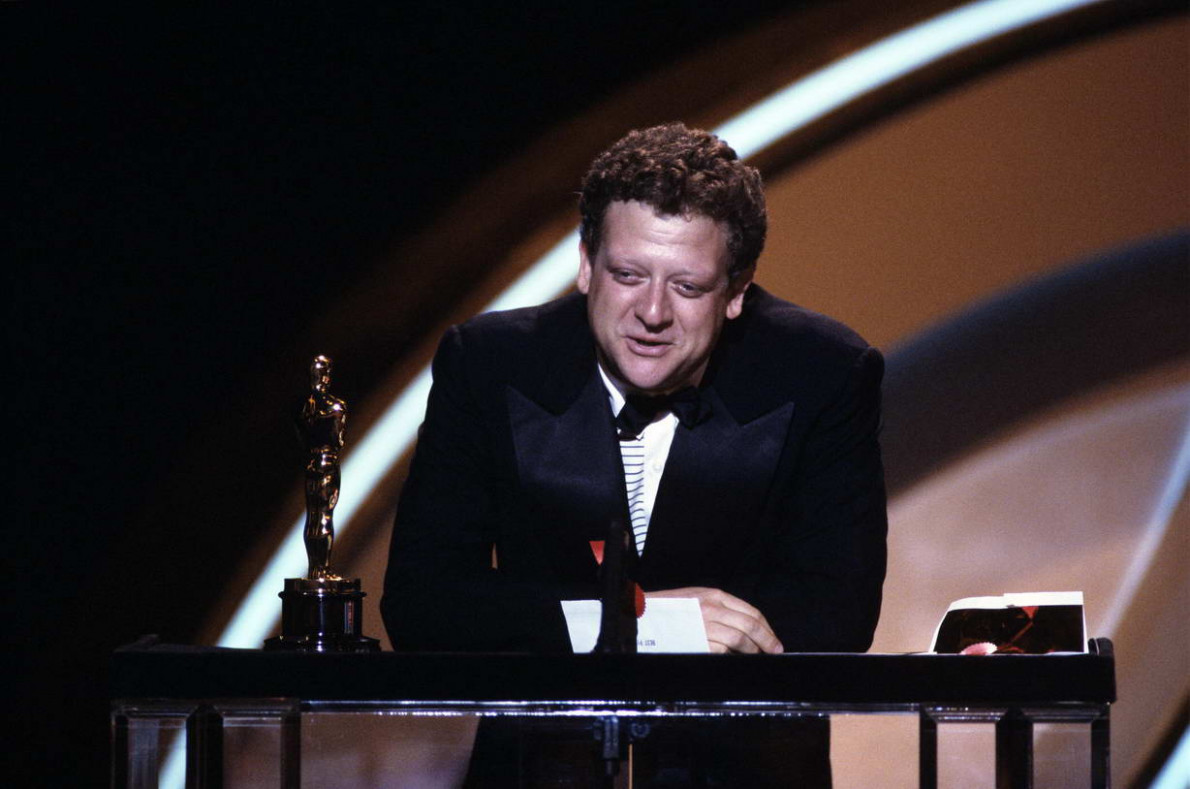 Documentarian Mark Cousins embarks on a 1000 km road trip from London to Cannes to film and interview the Oscar-winning British
producer Jeremy Thomas. Each year for the last 45 years Jeremy Thomas has made this annual pilgrimage to the Cannes film festival (at first with his film director father).From locations
in Paris used in Bertolucci's "The Dreamers" through Lyon, the birthplace of cinema, to the Cannes film festival, this off-beat grand tour will showcase the milestones of the producer’s life, celebrating such high-profile collaborations as “Crash”, “The Last Emperor” and many more.

Biography:
The director was born on 1965 in Covertny, UK. 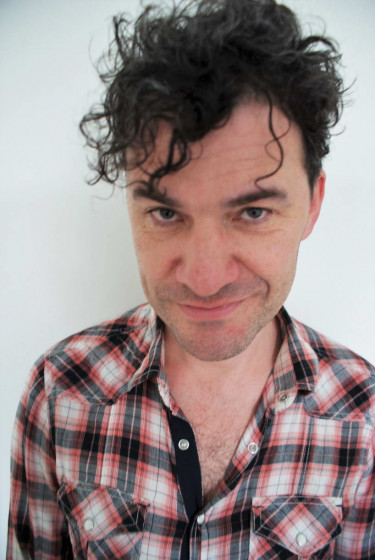 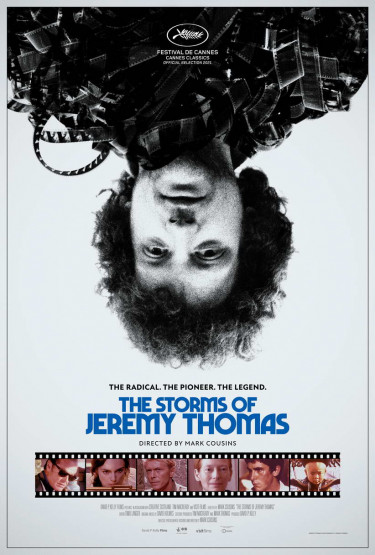 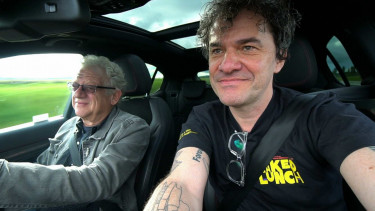 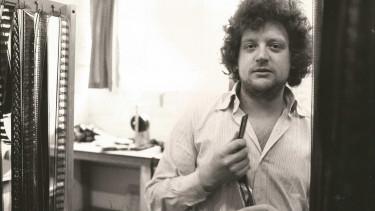 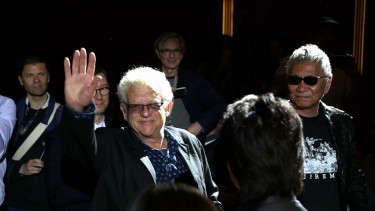