After its world premiere in Cannes on 14 July, Ildikó Enyedi’s new film, The Story of My Wife will be screened for the first time in Hungary at the 17th CineFest Miskolc International Film Festival. The new film by the Golden Bear winner and Academy Award nominee director is based on Milán Füst’s novel of the same title that has been a Nobel Prize for Literature nominee and has been translated into more than 20 languages. The film is screened in the Open Eye program of the Festival on the closing day of the event, on 18 September. The CineFest Miskolc International Film Festival will close its gates with the Hungarian premiere of the film. It is screened in the Open Eye program, one of the official programs of the Festival. It is the first time that the co-production of four countries will be screened with Hungarian dubbing. In The Story of My Wife, Captain Störr is played by the Dutch Gijs Naber, while his wife is played by Léa Seydoux, known for James Bond, Mission: Impossible and the Palme d’Or winner Adéle. The cast includes Louis Garrel (The Dreamers by Bernardo Bertolucci), Josef Harder (Farewell to Europe by Stefan Zweig), Ulrich Matthes (Downfall), Udo Samuel (Babylon Berlin), Jasmina Trinca (Lucky), Sergio Rubini, Sándor Funtek and Károly Hajduk. The story that compares to a tale from the One Thousand and One Nights and is masked as a love story reveals the complexity, mystery, fragile beauty and elusive, uncontrollable nature of life through the lovable and painfully honest figure of Captain Störr. 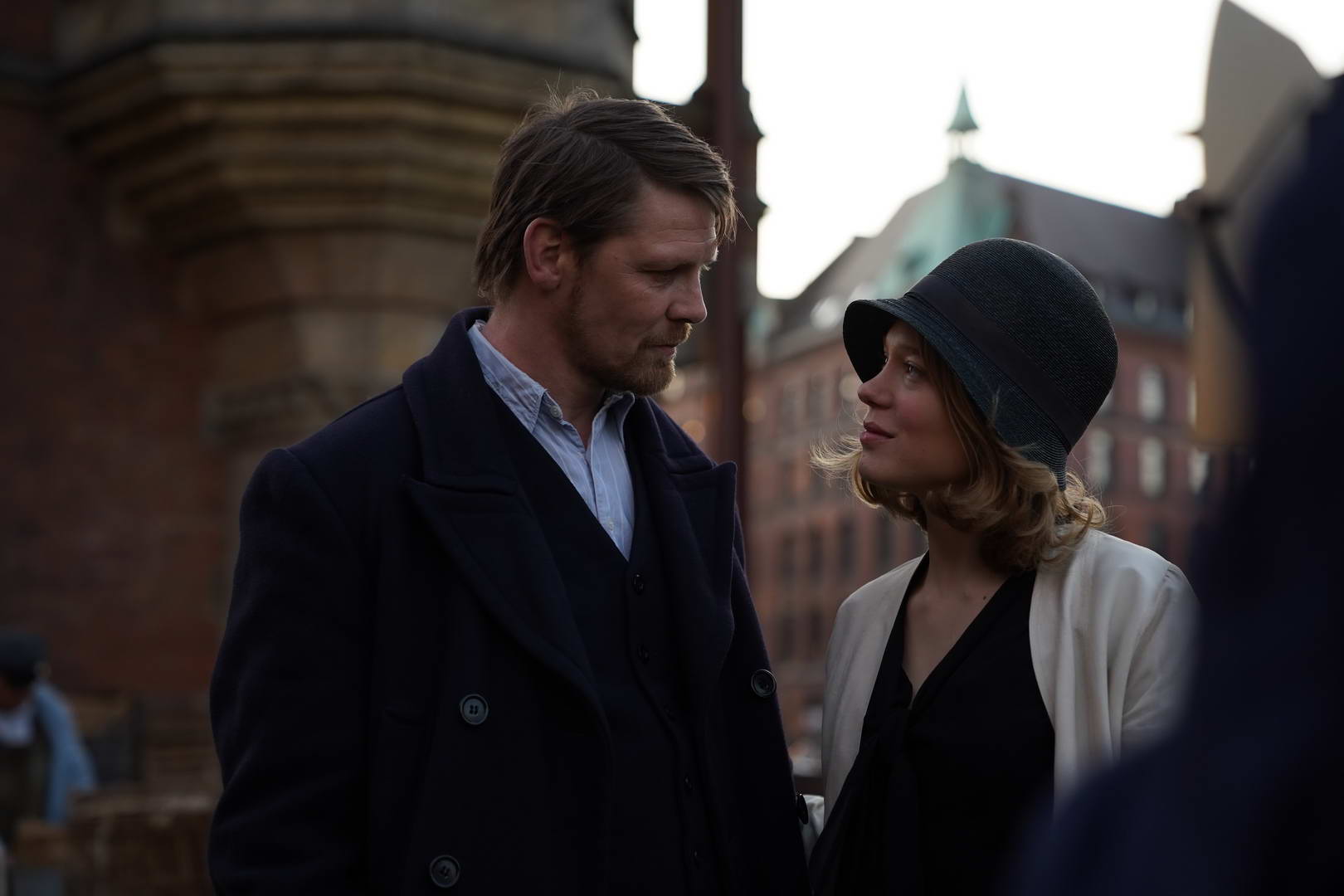