This year’s Festival has ended with great success

This year’s Festival has ended with great success

The former James Bond, Mr. George Lazenby received the Lifetime Achievement Award of the CineFest Miskolc International Film Festival in person. After the ceremony he was also present at the gala screening of the James Bond masterpiece ‘On Her Majesty’s Secret Service’ that celebrates its 50th anniversary this year.
More than 110 films have been screened at the 16th CineFest Miskolc International Film Festival with 4 new Hungarian films that had their Hungarian premiers in Miskolc.

During the 9 days of the grandiose festival more than 25,000 people
attended the screenings. Almost 100 filmmakers visited Miskolc to present his/her film in person. The love of the audience and the constant attention of the professionals have been with the festival again this year.

Ambassadors of the European Cinema
Vanessa Redgrave and Franco Nero 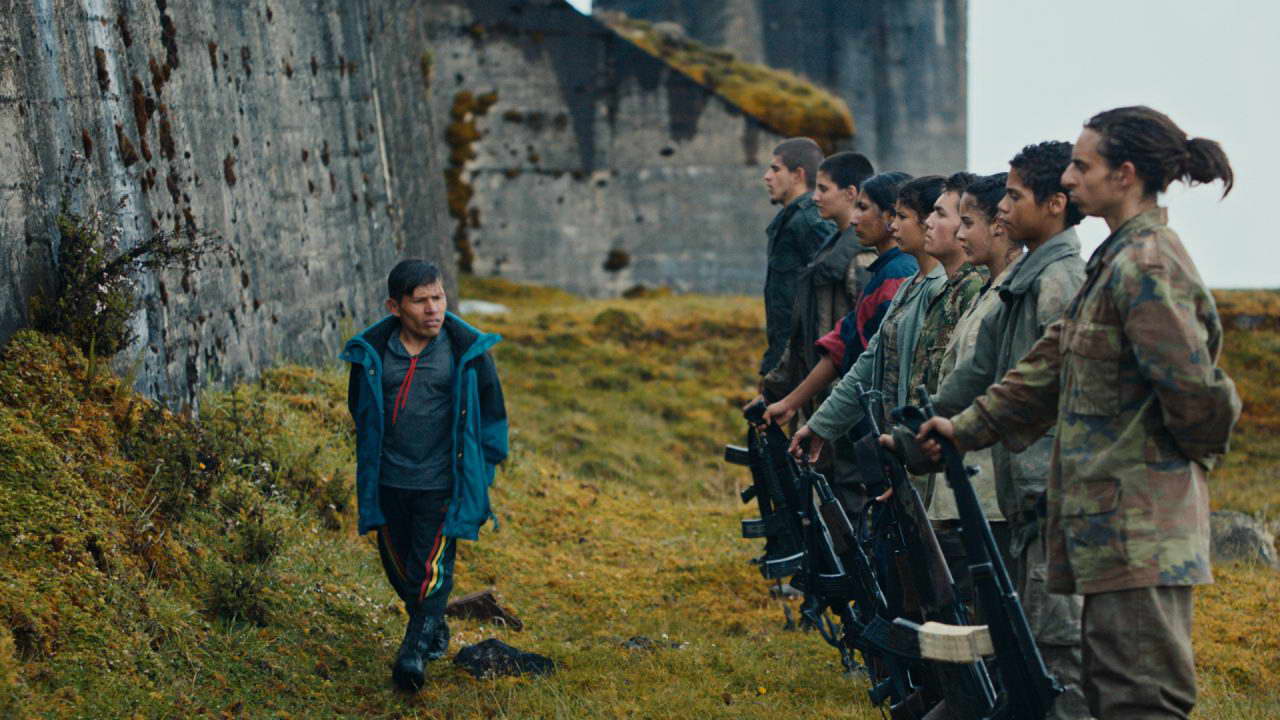