2019. September 21. Saturday 08:40
The ninth day of the CineFest reveals the award winners of this year! Even though the award ceremony is not opened to the public, we still have a lot to do and watch! For the first time in Hungary we can watch a real hit: this year’s Palme d’Or winner Parasite. Let’s see the program for today!

At 11 AM in the Uránia room starts Close to the Wind – On the Path of Count Sigmund Széchenyi, one of the Hungarian competitors of the CineDocs category. In January, 1964 on behalf of the Hungarian government Zsigmond Széchenyi and his wife attended a trophy hunting expedition in Kenya to refill the museum collection lost during the revolution of 1956. The film takes us to the Kilimanjaro and recalls the most important and sometimes life-changing milestones of the legendary hunter-writer-nobleman in the labyrinth of animal and human nature.

Laika was a stray dog in the streets of Moscow until she has been chosen to be the first living being in space on board of Sputnik-2 and thus to certain death. According to a legend, she returned to Earth as a ghost and has roamed the streets of Moscow ever since. The film, Space Dogs is repeated at 1 PM in the Béke room as part of the CineDocs competition program. It is a meditative tribute to all four-legged beings who participated in the Space Race and also a rare treat because of the formerly unseen archive materials woven into the story.

In the Zukor room at 4 PM starts the screening of one of the competitors of the CineDocs category. How Far the Stars is directed by Katalin Bársony. The main character of the documentary is József Balász, the self-effacing Hungarian pianist. József, has a unique talent for fusing contemporary jazz with traditional Roma music. This new sound catches the attention of the acclaimed saxophonist Tim Ries and the two begin performing together. József dreams of escaping his humdrum life and making it big in the home of jazz: America. Along the way, he conquers his demons and learns that when shooting for the stars, success is not the destination, but the journey itself.

Academy Award winning Kristóf Deák’s film Captives starts at 6:30 PM in the Zukor room. In 1951 Budapest, the communist secret police shows up at the door of an ordinary family – but instead of deporting them, the officers move in and lock them up in their own home. And anyone else who comes knocking on the door. Days go by without any explanation and the situation gets more and more absurd as secrets, lies and paranoia begins to unravel the growing number of captives in the apartment.

The repetition of one of the greatest craziness of this year’s Festival, the two-and-a-half-hours long Indian movie Gully Boy starts at 8:30 PM in the Zukor room. It is a gripping coming of age story from the ghettos of Mumbai, with lots of music and emotions. We watch how Murad Ahmed, the poor university student turns into Gully Boy, the rapper. The most famous director of Bollywood, Zoya Akhtar (now taking on the Western style of filmmaking) came up with the Indian version of “A Star Is Born”. The result matches any American super productions.

At 8:45 PM in the Béke room The Lodge is repeated. Richard and Grace are getting married. Richard’s two children are not so enthusiastic about it since they do not see how Grace is going to fit into the role of their mother. When Grace is left alone with the kids at a remote holiday village they do not fail to express their hostility. Just as relations begin to thaw between the trio, some strange and frightening events take place. With their earlier art-thriller ‘Goodnight Mommy!’ the Austrian directors, Severin Fiala and Veronika Franz, have been part of CineFest’ competition program in 2015, so they are among our returning filmmakers this year.

The Spanish competition film The Realm starts at 9 PM in the Uránia room. The hero of the film, Manuel is an influential, charismatic politician with a good chance of rising from regional vice president to presidential position in the party. His perfect life, characterized by high-end restaurants and luxury yachts, is threatened when a leaked tape exposes his high-end dirty dealings to the public. His fellow party members select him as the scapegoat for the whole mess, but Manuel isn’t the type to “take one for the team”, not to this degree. The party’s golden boy needs to save himself before the press reveals everything.

The director genius with the craziest films ever, Bong Joon-ho (The Host, Snowpiercer, Okja) returns to his country after ten years to work without compromises again. As part of the Open Eye program Parasite is screened at 9:30 PM in the Pressburger room. Ki-taek’s family is full of ill-doers, always looking for the easiest way to live. They would do anything except finding a job. They are jealous of the luxurious life of the Park family and come up with an evil plot to get closer to them. But, of course, nothing goes as was planned. Two years after ‘Okja’ Joon-ho Bong’s newest feature premiered at Cannes International Film Festival, winning Palme d’Or, the main prize of the prestigious event. The film is repeated at 1 PM in the Uránia room on Sunday!

At 10:30 PM the Zukor room the repetition of Barnabás Tóth’s Those Who Remained starts. The film had its world premiere in Colorado, at the legendary Telluride Festival and the news arrived recently that the Hungarian Oscar Selection Committee enters it to be considered for nomination in the “Academy Awards – Best International Film” category. A lyrical story of a teenage girls and a middle-aged man finding comfort in the company of each other in post World War II Hungary. They both lost a lot and want to start a new life in the midst of the Rákosi-regime. If those who remained hold onto each other could they survive the tragedies of the past and the future?

At 10:45 PM in the Béke room starts the repetition of the American Saint Frances. The American Bridget Jones (yes, the name is Bridget) is 34. Identity and midlife crises attack in full force. She never wanted to have kids but becomes a babysitter. A small girl makes her realize that life is a series of responsible decisions. The winner of the Audience Award at SXSW is a heartwarming piece of work and a perfect final piece for today. 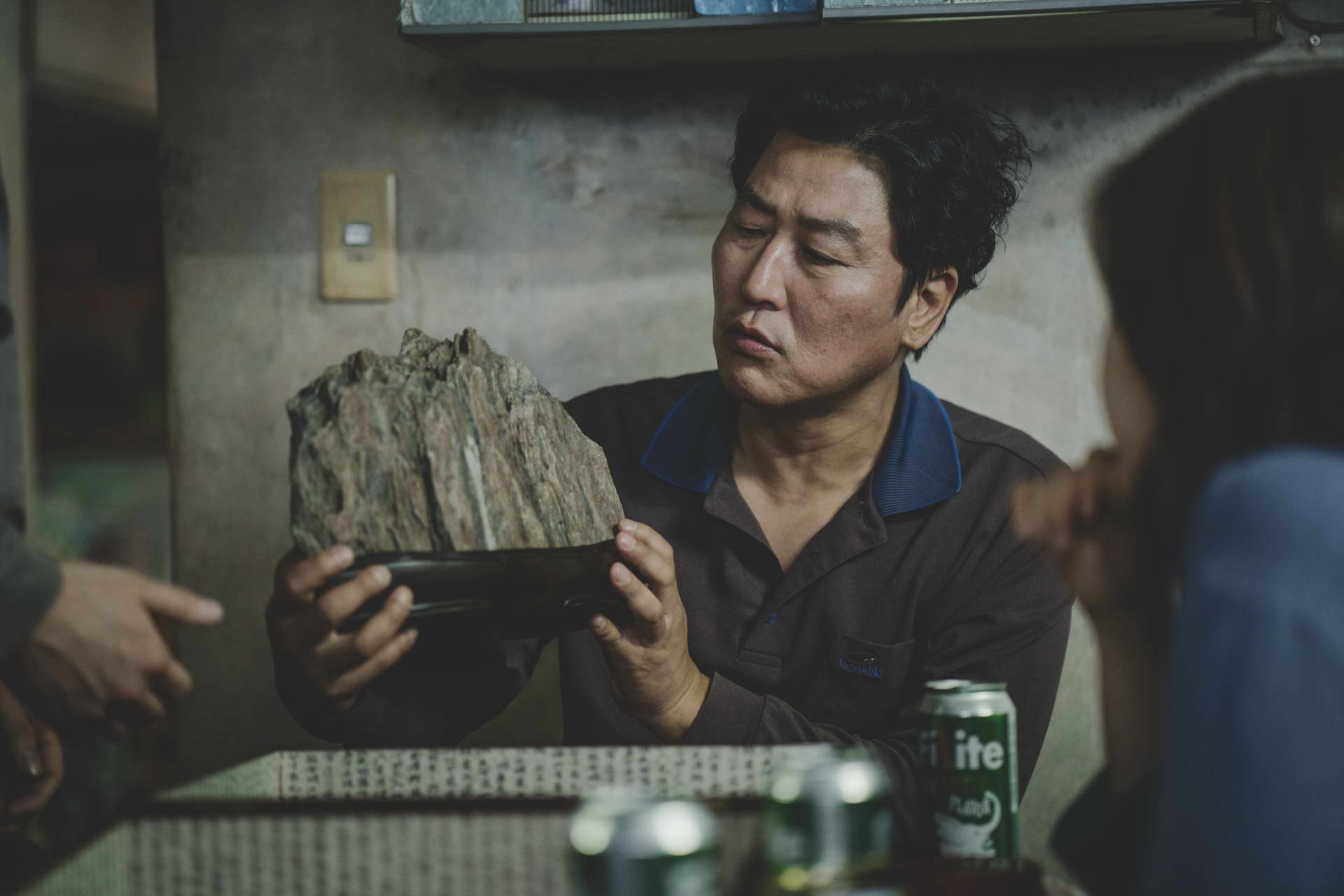